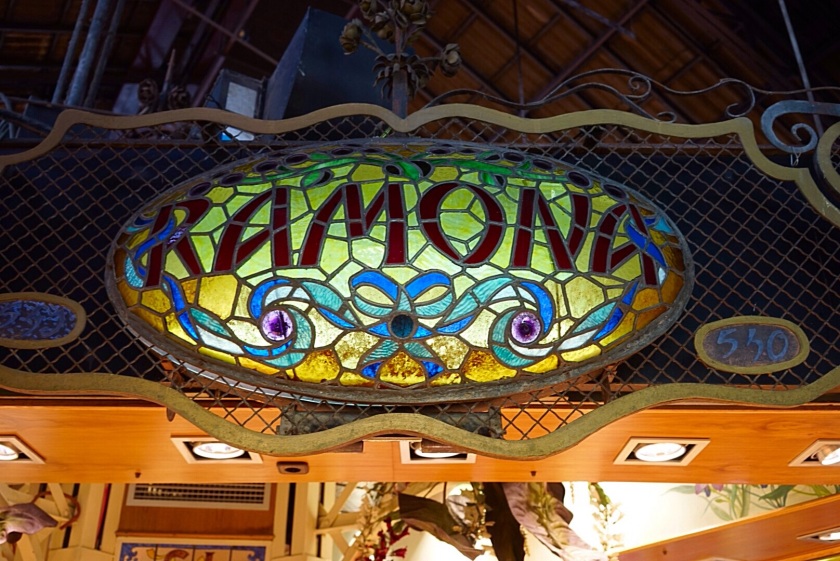 So here we are, 22 hours flight time later, in spectacular Barcelona. It’s hard to believe after all the planning, and the longest countdown clock, we are actually at ground zero.

The flights were long, sleep deprived, and incident free except for the toddler next doors occasional vocal impressions. Bang on schedule we touched down, bags turned up, sim for phone organised and taxis everywhere.

First port of call was the city baggage locker to store ours for a few hours, then down La Rumblas to La Boqueria food market, a huge colourful array of all manner of fresh produce from seafood, meats of all description with a strong “pig” influence, through to fresh fruit and sweet delights. 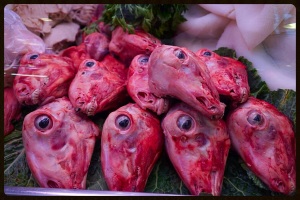 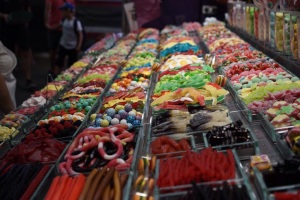 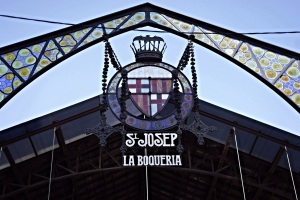 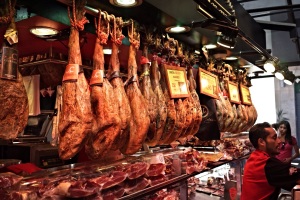 Main interest for us centred around caffeine, which was dutifully satisfied, with a croissant accoutrement! Afterwards we wandered the aisles checking out all the wonderful produce on display, from those we knew to the strange and wonderful. 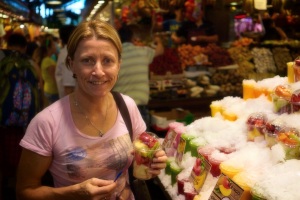 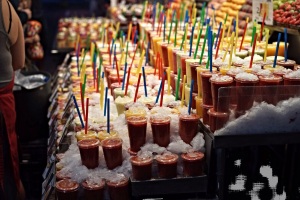 Next stop was the Barcelona Cathedral which is tucked away in the Barri Gotic region, very close to our apartment. Building began in 1298 but wasn’t finished until about a century ago when the centre spire was completed. An impressive building with soaring ceilings, stain glass, and side chapels everywhere. It’s tower offers brilliant views over the rooftops complete with mandatory scaffoldi 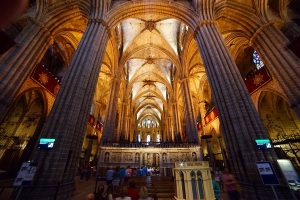 We strolled around for an hour or so, then headed off to the Palau de la Musica for a tour of this most incredible music hall. Designed by one of Spain’s leading Modernista, Lluis Domenech, it’s highlight is the most amazing stained glass dome which drops down from the cenre of the ceiling, projecting glorious light to the stage floor. Fantastic! 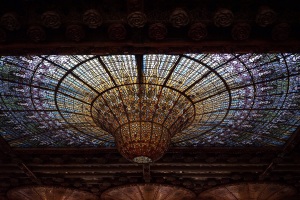 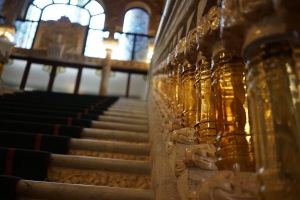 Following that it was time to get our bags and head off to our apartment in the Barri Gotic, about 100 metres from the Cathedrale, and part of the old Jewish section.

For those who haven’t been to Barcelona, the old town is a rabbit warren of winding, narrow cobbled laneways surrounded by five story buildings, some lanes so close you could almost touch the opposite side. In fact, there is one such lane on which you can….but more of that another day!

Our apartment, behind an old wooden door, and up a few flights of narrow stairs, is a one room loft essentially, but brilliantly located to wander those magnificent lanes.

A shower, refreshed, we set off to have a drink or two with an old friend, Tim Dunlop, who was in town….as they are!? A cava or two in a bar on the very cool Placa Reial, and 48 hours on the go finally caught up with us, so farewell Timmy, a quick bite to eat in a little wine bar next to home, and lights out by 8.30! No typical late dinner, Spanish style for us, but we will rectify that on our food tour tomorrow night. 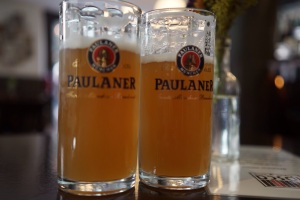