Welcome to Lyon, gastronomical capital of France and the second largest city.
We are staying in the old city between the rivers Saone and Rhone, a most beautiful part of town, filled with history and colour.
After brekky, a wander around looking for French trench coats for Rachael, again without success.
To soothe our disappointments, we headed for the funiculaire to take us up the hill to Notre-Dame de Fourviere, which sits proudly on top of the hill overlooking Lyon.
There’s a Gilbert and Sullivan song in the Pirates of Penzance which has the word funiculaire mentioned many times, and now I know what one is, and does. 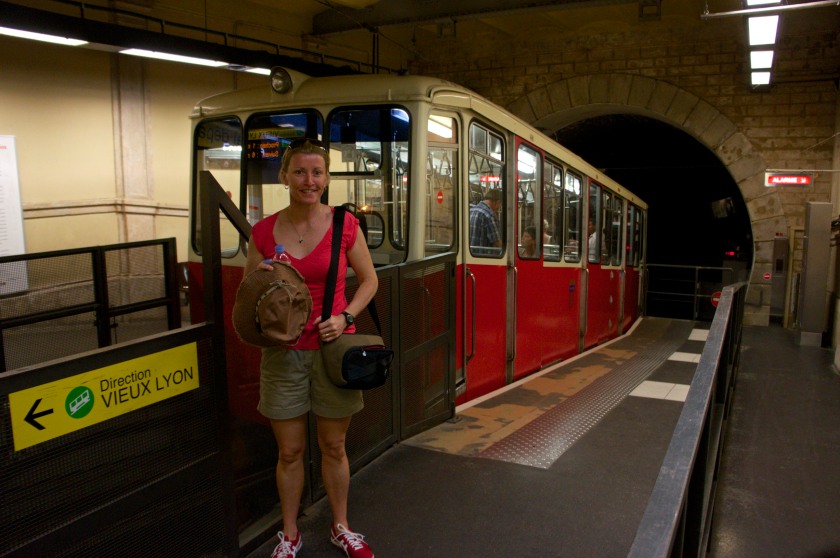 A small tram that saves you a long walk up hills, pretty much sums it up!
The Notre-Dame is richly decorated with mosaics, stained glass windows and marble. The views from the esplanade is amazing.
It’s lucky the hunchback had a good sense of direction or he could have done the regional tour of France. There are Notre-Dame’s everywhere!
A lovely walk back down the hill and we wandered the ‘traboules’ (passageways) of the Vieux district. Pretty cool area. 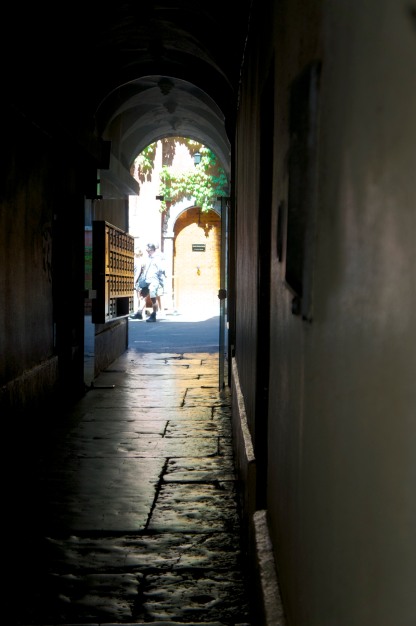 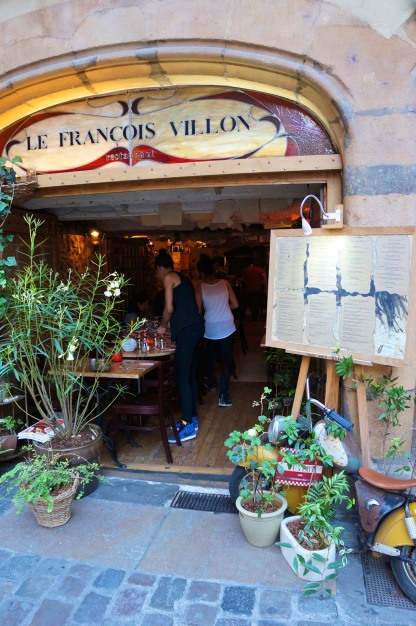 Back to the studio for lunch, and a vino, then through the wonders of the app ‘viber’, a chat with Emily and with Caitlin, then more trenchcoat shopping, and failing. Where the f#¥k are the Zara stores?
We headed off, hands in heads, to the Centre d’Histoire de la Resistance et de la Deportation. Easy for you to say!
The centre is housed in the headquarters of the Gestapo during WWII, and being the charming bunch of thugs they were, they picked an average joint in a pretty ordinary part of the old city.
The story of the resistance was pretty good, if at times grim, only let down by a reluctance to help out us English speaking heathens.
Amazing that the head of the Gestapo in Lyon, Klaus Barbie, wasn’t caught till the ’70’s, and not tried till 1986. 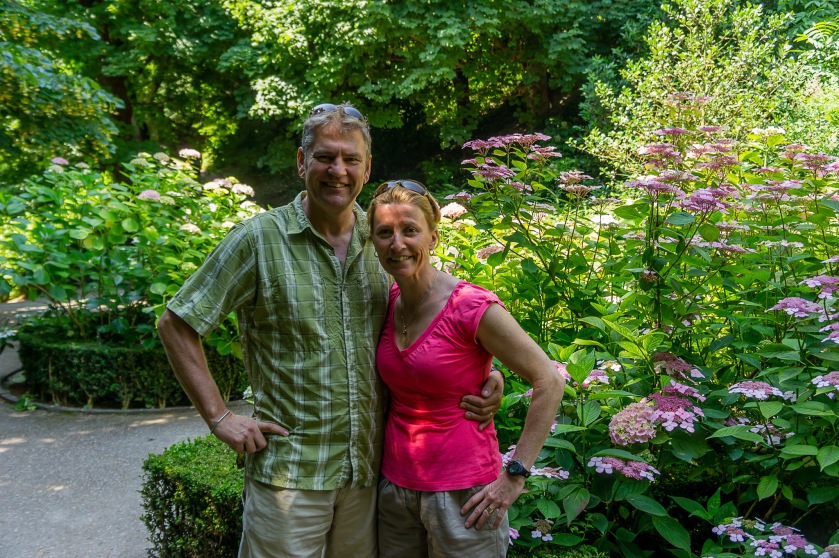 More trenchcoat shopping awaited, so we alighted from old Gestapo building renewed in search of a Zara store, and…..praise the lords (for this is catholic country!) not one, but two Zara’s appeared before us….and, voila, one gorgeous, French, very chic trenchcoat miraculously appeared, was purchased, and happy days all round!
Who cares what happens for the rest of the day, Rachael’s happy, I’m happy, all is good with the world.
Time for one last evening stroll around Lyon and a Gelato to finish the night before darkness. 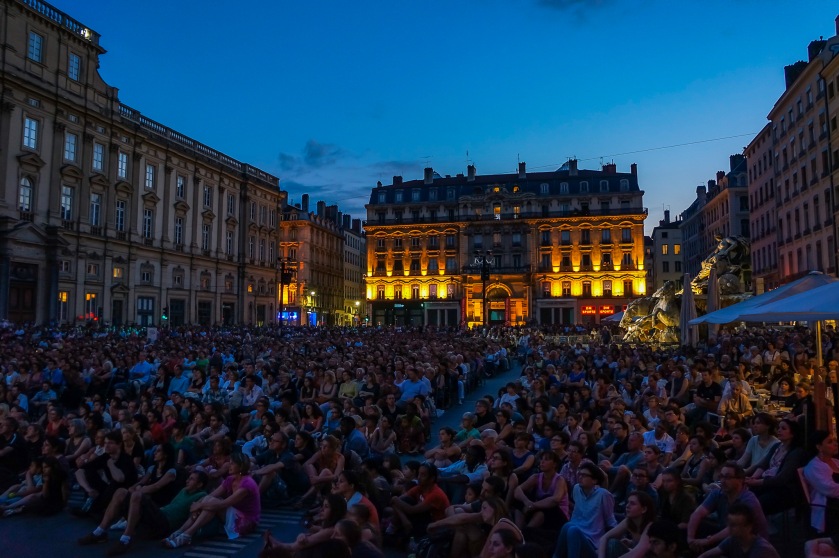