Our time in Chamonix has come to an end, a fascinating town filled with shops, cafes, hotels and a bit of ritz. Even a small casino Specks managed, surprisingly, to spend some time in!

One last walk around town while Rachael, Amanda & Leeanne went for a run… 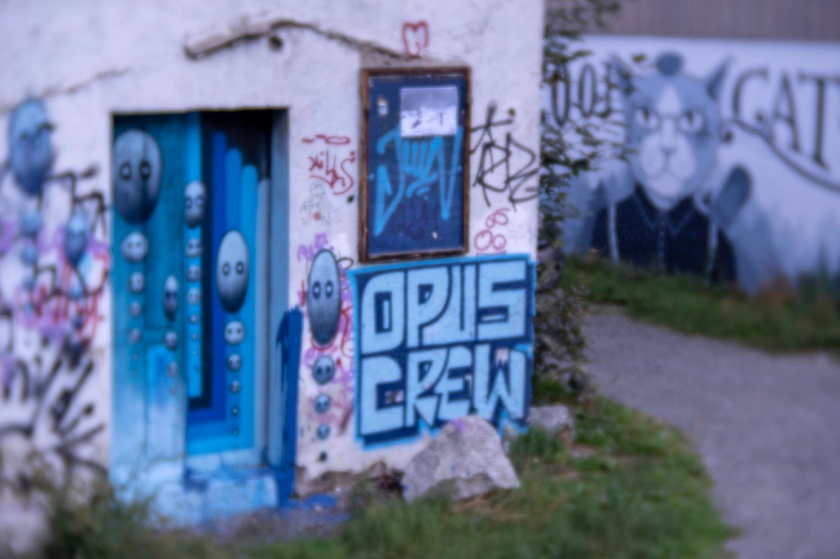 Breakfast, then a quick look at the local market. We took a wide berth from this cheese stall after Lucy informed us that a cocker spaniel had jumped up, licked the rind of the cheese then ran away. Not to be perturbed, the owner simply wiped the rind with a tea towel and continued selling his fromage. What dog????

Then we all slowly drifted off to various points of the globe.

Amanda, Paul, Rachael & I are on the same TGV train from Genève to Paris, a fast train which only takes 3 hours to travel the 450kms between the cities. Who would have thought a fast train could work? Food for thought, Australia?

Our train left bang on time with only one problem on this 30 degree day, someone forgot to turn on the aircon! Phew, stuffy and uncomfortable much!

Finally, after about 2 hours, the right switch was flicked and the rest of the trip felt way more relaxed!

Hello Gare de Lyon, and the metro system with its colour coded and numbered lines. Much looking at multiple colours all seemingly blended to one, before we all finally deciphered the maps secret code, bought tickets and headed into the jungle.

We bought 5 day tickets, which we thought was a sensible option until Rachael lost hers while pulling my phone out of her pocket. She realized this as we were stuck on the longest travelator on the metro system. She knew where she’d dropped it but couldn’t get off this infernal walking machine!!

Finally, we’re off it, Rachael dashes back in the forlorn hope of a miracle retrieval, and low and behold…ta-da!!! There’s a few spritz recovered!

Our accommodation is very cool, inside one of Paris’s famous old ‘passages’, enclosed glass roofed arcades. Ours sits on the fourth floor looking down on the glass roof and surrounding apartments.

Dinner was pretty much straight outside the passage, with Paul & Amanda…Paul very happy with his beer!

Its been a long day, more about ‘passages’, our neighborhood (very cool) and more to come!