Hi everyone, Diggles here…. or Digby when I’m naughty, which is only about 50% of the time, tops!

I’ve got a story to tell about my fabulous life…so here goes.

I was born in Geraldton to a family full of girls, and miniscule discipline. I got away with MURDER!!

Maybe my limited attention span didn’t help, but early training was a shambles and I sort of did whatever came to me, blaming it on puppy exuberance!

Sucked them in a beauty!

Eventually, through career opportunity (or sheer desperation) my family moved to Indonesia and I was shipped off to a younger sibling on the other side of the country.

What a great place, sea, sun, sand…and half an acre of opportunity to live in! 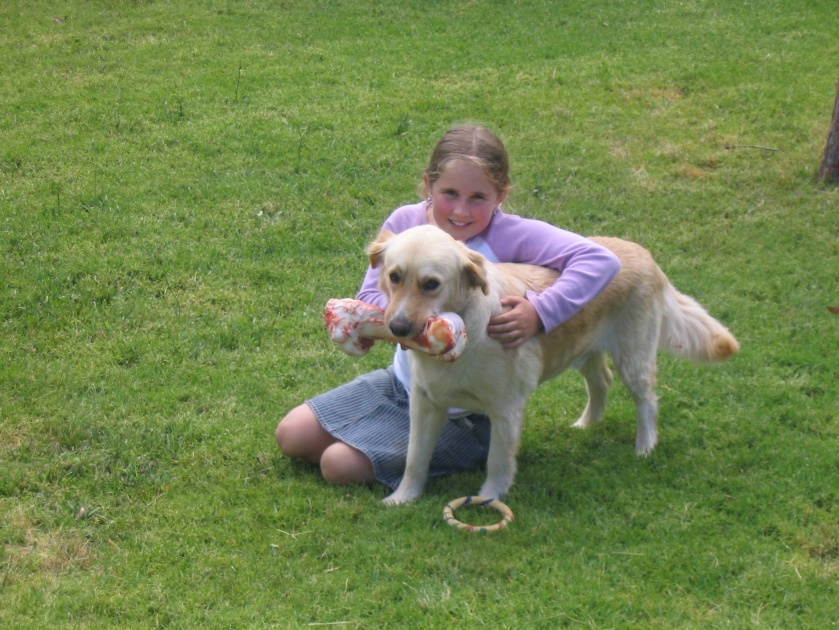 And those opportunities were boundless, all that fencing to conquer, sooooo many holes to dig, a treasure trove of new neighbours to greet, again and again!

Shoes to collect, so many shoes, mainly left foot ones for some reason??

I worried about my new family so much I occasionally brought back bread rolls, can’t remember from where, I’m sure they were free?

Reading skills were an issue for my new family so I made sure to bring back the newspaper…one for each member! It’s amazing how many are just left lying around on random driveways!

The oldest member of my family was delusional enough to regard himself as my master!

I indulged him from time to time, but seriously!? Who did he think he was kidding?

When I put my mind to something, nothing…nobody was getting in my way!

Eventually we left our half acre and moved to a place with a pool and tennis court…. and plenty of gaps in the fence.

I got to meet heaps of nice people, who in turn got to meet my family. “Master” always seemed so exasperated!!

One time I got kidnaped by some random fruitcake across some big road, and held to ransom for three days!

Obviously her demands of the complete set of Doris Day DVD’s was way too extravagant, and eventually she set me free, but only after ringing “master”, who from the reaction, FLIPPED!!!

Man, she was crazy, but the cakes she made were sensational.

No sooner had I made my escape than some nutter Scot named Jock scoped me up. (Very original name there Scotsman!)

Jock rang “master”, more expletives, and I was off again.

What followed was a frenzy of fence mending, cussing, and filthy looks in my direction.

I could have gone to the doghouse, but…. what the heck!

Those possums are a pest, aren’t they? Nothing for it but a good SIX hour bark fest. From MIDNIGHT!! “Master”, meet another neighbour!

My family must have met enough people in our street so we moved a couple of times, finally finishing up at our current joint.

It’s a lovely place, especially the nice cozy area under the house.

In winter these long shiny silver tubes under there rumble away, and are lovely and warm.

Especially if you manage to get INSIDE them!

Anyway, one day my entrance to the underground had been mysteriously blocked off, and I could hear all sorts of mutterings going on in there…. repairs or something from “el Capitano”?

Strangely, after that the inside of the house seemed so much warmer?

Just smile, and all is forgiven.

The “mistress” of the house is way tougher than “master”, but still a pushover.

She calls me ‘Goofball’, and keeps telling me to stop licking my balls! Seriously?

She walks me more than “master” on account of his dodgy knees…. Wimp!

What excuse is that? 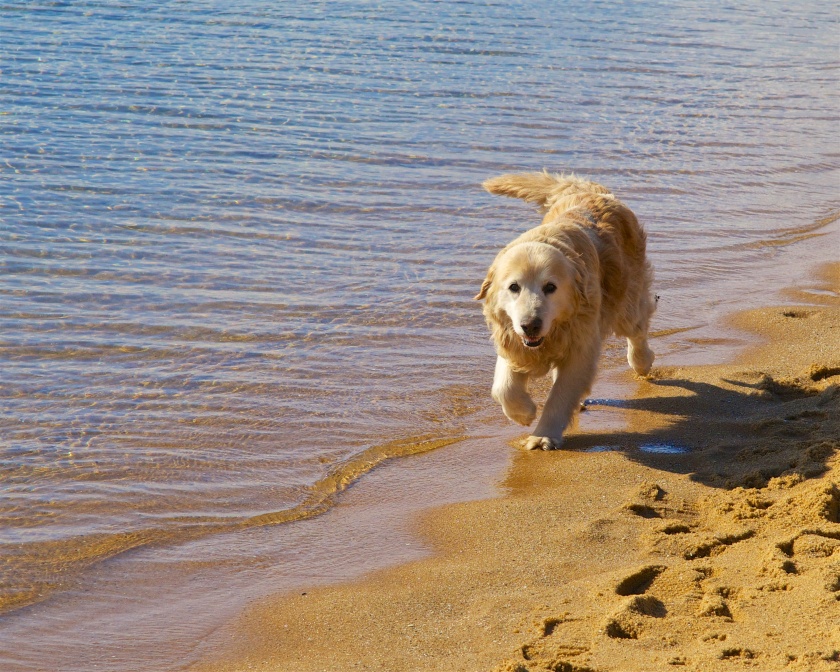 Walks are great, especially on the beach. So many things to eat, I absolutely love those starfish…. delicious!

Rolling in seaweed, dead fish and other exotics just tops it off, especially in the car on the way home. I spied a dead rat once, but “mistress” was such a spoilt sport, wouldn’t let me near it. Mind you, not sure whether I would have worn it, or eaten it… decisions, decisions.

Speaking of cars, who doesn’t like a good drive around, sucking in all that fresh air, which surprisingly generates the most fantastic farts.

And who doesn’t love a good fart, eh? I mean, what’s not to like?

Strangely, “mistress & master” don’t seem to share my appreciation of the finer things in life.

Overall it’s been a ripsnorter life, only hampered lately by dodgy hips and knees.

I hear there’s a spectacular park on the other side with swimming pools, a paddle up  Schmacko’s Bar and young fillies to flirt with everywhere.

Just look after my family, they may be a little sad.