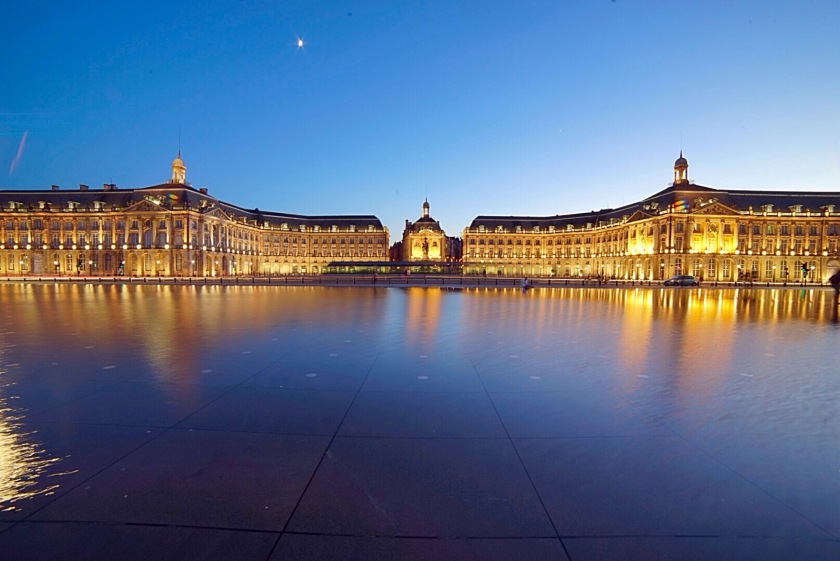 Welcome to the world capital of wine, red especially. It’s pretty exciting to be here and get amongst the main attraction, but first….domestic duties!

A slight miscalculation has left us perilously close to bereft in the jocks & socks department, so the sight of a washing machine has made Rachael giddy with excitement.

A flurry of activity and we resemble a Chinese laundry, unmentionables airing everywhere!

All that nervous energy caused Rachael to head off for a run while I tendered to the sea of fresh clothes. The worlds smallest ironing board came out, supported by the crappiest iron, bed made, pillows fluffed and ready to start the day. 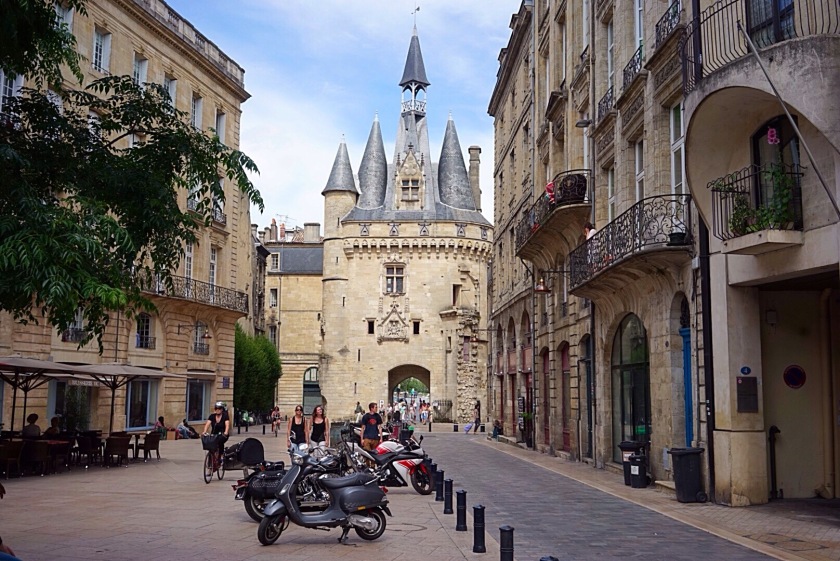 With only two full days in Bordeaux I had been madly trying to book a tour of the Medoc region today, as we have a car tomorrow to do our own thing, but the cost of tours is outrageous. Some operators seem to think the mere thought of a Medoc visit is excuse enough to charge eye gouging prices.

One mob would take you out in air conditioned comfort for eight hours, visiting three quality Chateau plus tasting, for the bargain price of €399 for two….lunch extra!

Sorry, the price included a bottle of water!

Not every tour was that bad but most were outrageously priced, crazy expensive!

You can book a private visit to most Chateau with a tour and tasting for between €10-15, all you need is transport to get there. Hard to justify the expense, I know you get the tour guides expertise and experience but it seems the captive market has dictated pricing.

The Medoc is sort of the Mecca for wine wankers, but perleeese! We’re not all rich Chinese! 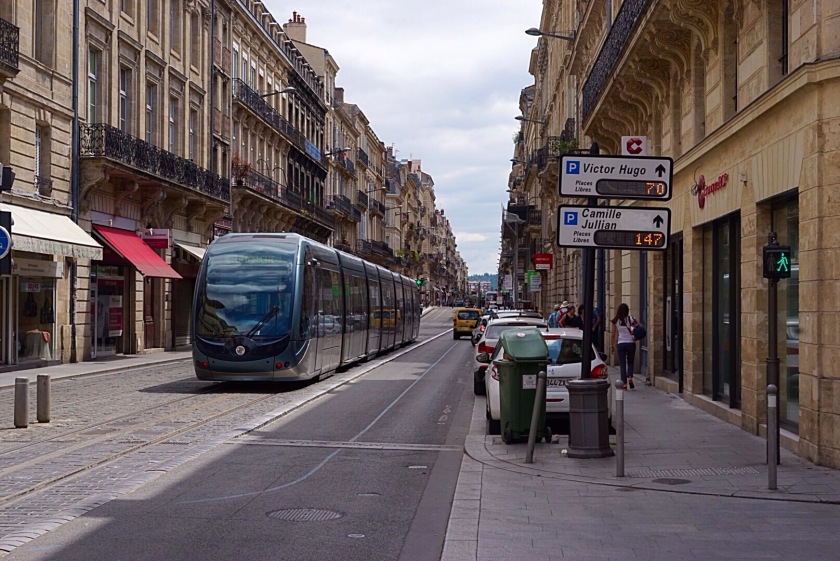 As you may have guessed, we stayed in Bordeaux for the day, which was a good thing as there are plenty of places to check out, the old city has some beautiful buildings and parks, plus the river side is very attractive.

I mentioned wi-fi before, it’s amazing how you come to rely on it, so when it goes down alternatives are needed….stat! 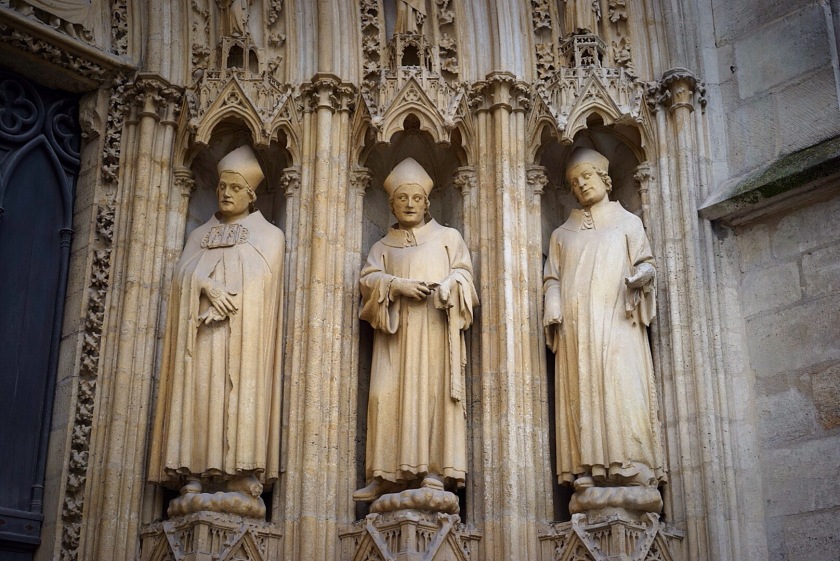 We were always going to find data sims and cheap data/calls for the iPhone, but now it became more urgent so we headed out in search of the same.

The phone got organised pretty quickly, but for some reason they couldn’t do the iPad, so off to Orange, which was suggested….and 90 minutes later we were away. 90 minutes waiting in an electronic queue at Orange to finally be served, and five minutes to get organised. 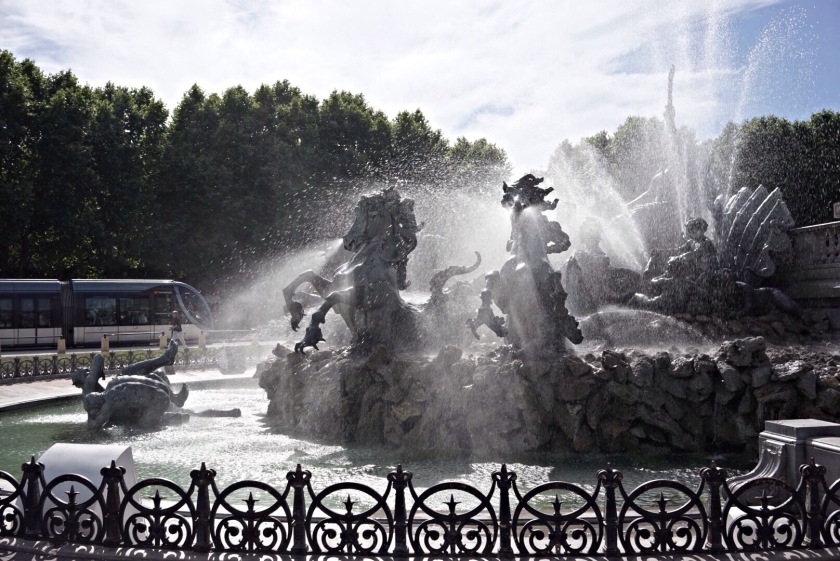 Exasperated, we headed back home for a five minute regroup, then hit the pavement to make up lost time. Walked up the river la Garonne, for a while then wandered the streets and parks till we found our way to La Bar a Vin, a wine bar which is funded by the industry as a pseudo education experience. 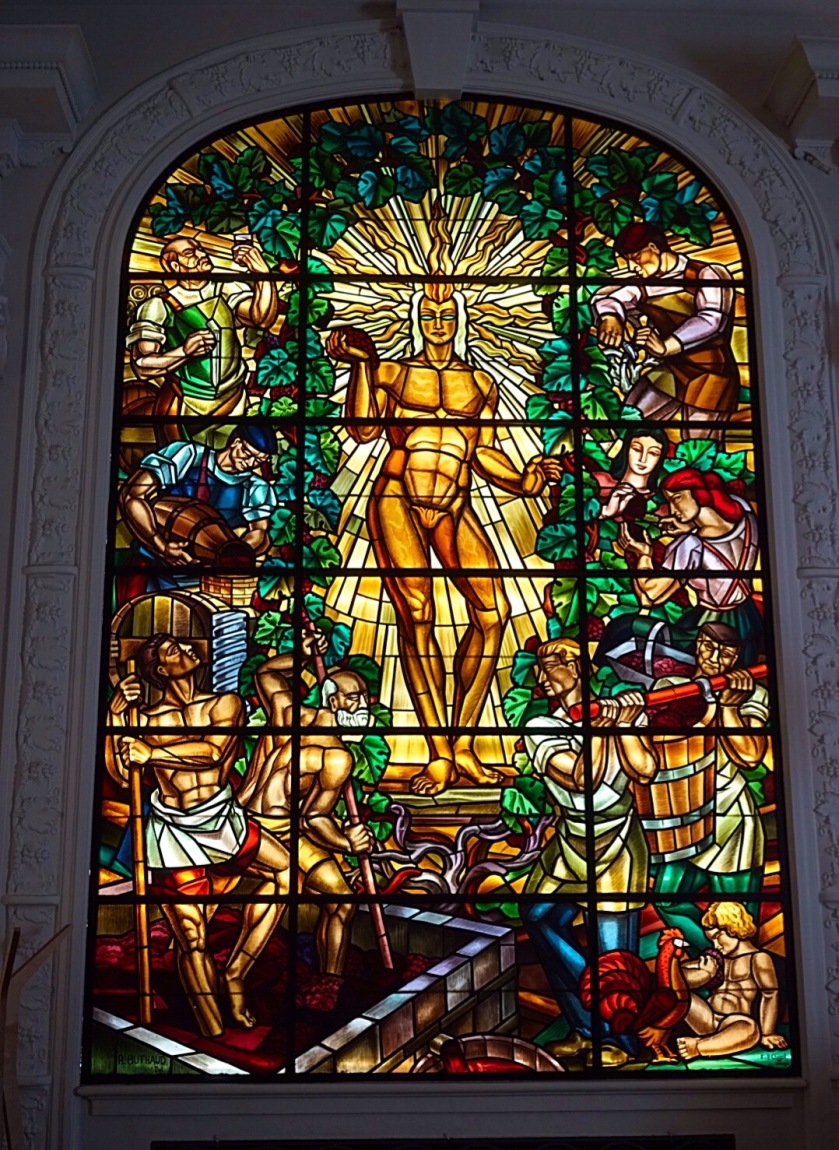 Tremendous place, all wines by the glass, most very cheap, and all we tried excellent.

Honestly, we have no idea how they can sell at the prices they do? All between €2-8, which would be unheard of back home. That’s $3 to $12 per glass! Our little wine bars in Melbourne don’t sell house wine for less than $5! And these were Bordeaux! 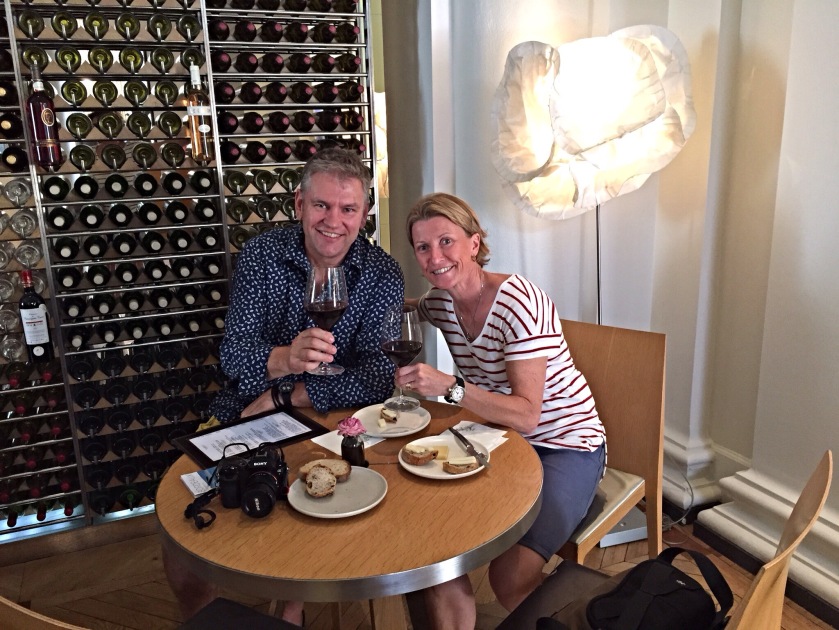 Once again, would love one of these back home.

One of the benefits of Airbnb apartments is a kitchen, which we decided to utilise again to help with dwindling funds. Down to the local Carrefour express to buy salad, yep…SALAD, for dinner.

We sat out on our little balcony watching the action on the street below while munching on all this strange colourful stuff on our plate. Not a pastry in sight, in fact none today at all!

As the body goes into shock we head out to see the lights of Bordeaux at night, from the most popular point, Place de la Bourse. In front of this magnificent palace is a reflective ‘miroir d’eau’, a huge area covered in a few centimetres of water which changes depth and mists up periodically. It gives a mirrored impression against the background and makes for a most impressive sight. 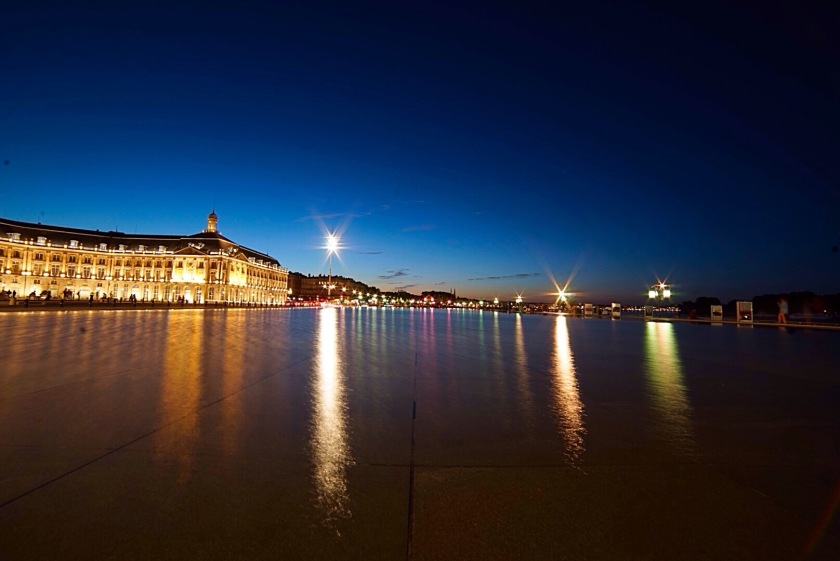 Camera’s to the ready!

Probably the most photographed sight in Bordeaux, on all the brochures, but what the heck? I’ll join the queue and fire off a few dozen myself, all the while Rachael uses the iPhone, takes one photo and it looks just as good as any I take with the you ‘beaut camera’. 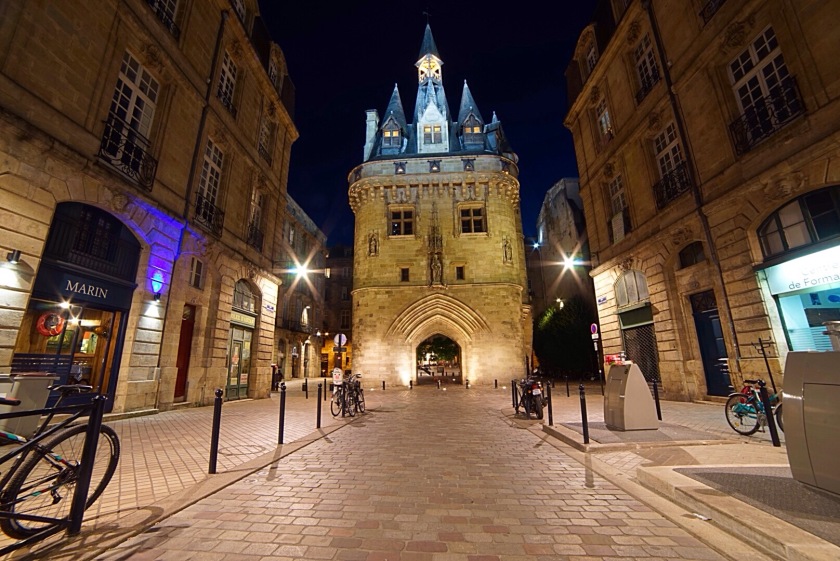 Oh well, it’s been an impressive night, off to the wineries tomorrow.